Club History
Fort Saskatchewan Lions club was started in  1949 and has continued to run as a very successful club to this day.  We have helped to enhance our community and it's residents in numerous initiatives over the years.  Check out our Club Projects, past and present and watch our blog for updates on the work that we do in Fort Saskatchewan for our community. 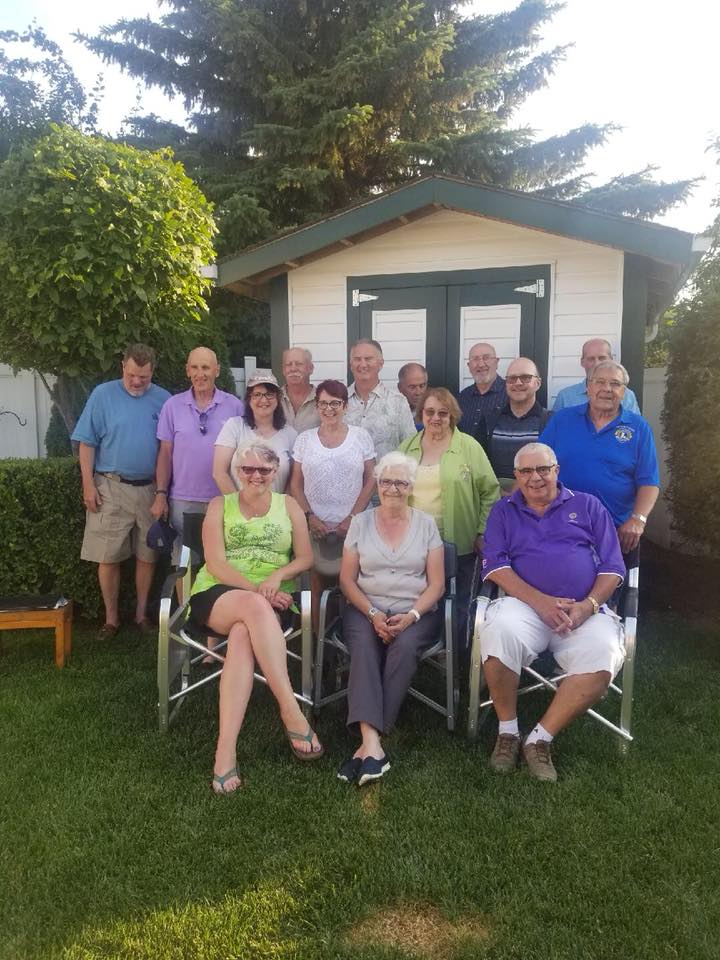 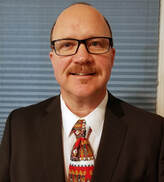 Lion Donald Day:
* Joined the Fort Saskatchewan Lions Club fall of 2017.
​         * Being able to help community groups, non profit organizations and sporting groups
advertise their events and registrations on the Lions Community Sign.
*Helping with communication with updating the Lions Web page at
WWW.FORTSASKLIONS.COM
*Contact by Email: dsquared@shaw.ca or Cell: 780 708 5062 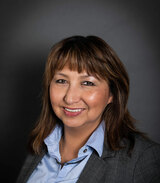 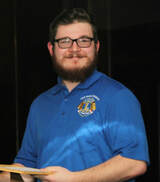